Hungary is located within the Carpathian Basin region is Central Europe. Within around 10 million inhabitants, this deems it a medium-sized member state of the European Union. Despite its relatively small size, Hungary has eight UNESCO World Heritage Sites.

The panorama of the capital, Budapest and its bridges along the Danube river, the well-known Tokaj wine region is also home to the famous dessert wine Tokaji Aszú, Fertő/Neusiedlersee Cultural Landscape, the Millenary Benedictine Abbey of Pannonhalma, the endless plains of Hortobágy, the early Christian Necropolis of Pécs and the Aggtelek karst are all on the list of marvels of the world.

Some attractions of Budapest’s must-visit list are the spectacular neo-gothic styled Parliament, the Széchenyi and Gellért Baths, which are just two of a dozen spas that contains thermal, therapeutic waters of the city, or the architectural masterpiece, the St. Stephen’s Basilica, considered the jewel in Budapest’s crown.

On the Buda side, the iconic Buda Castle District houses the historical castle and baroque-style palace complex. The Castle Hill comprises the entire upper quadrant of the Castle Quarter which houses an array of museums, restaurants, cafes and galleries.

On the Pest side, the Heroes’ Square takes pride placed at the tip of Andrássy Avenue, the famous street with enthralling buildings, upmarket stores, cafes and restaurants. 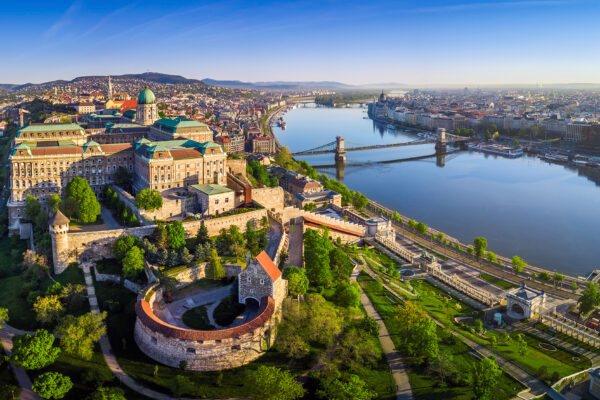 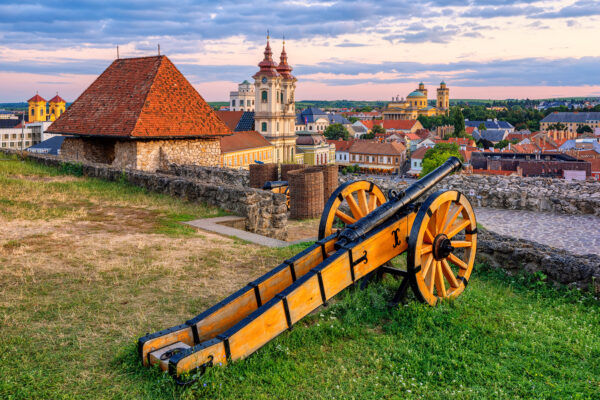 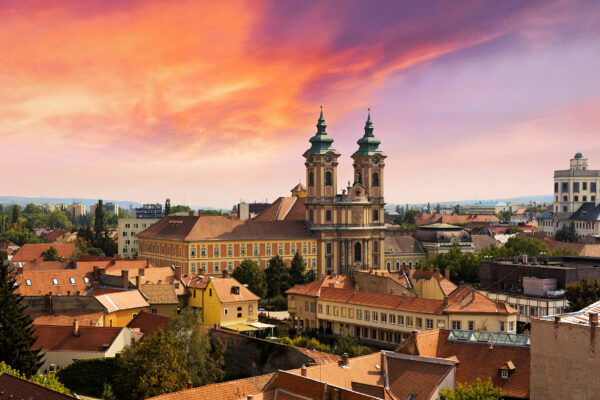 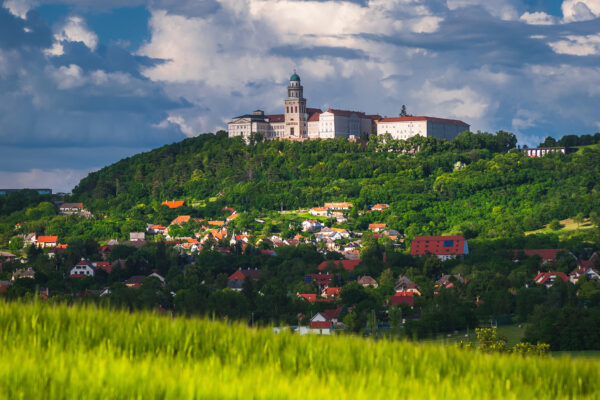 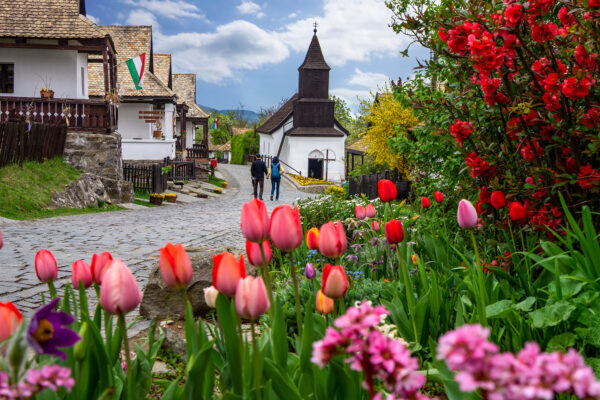 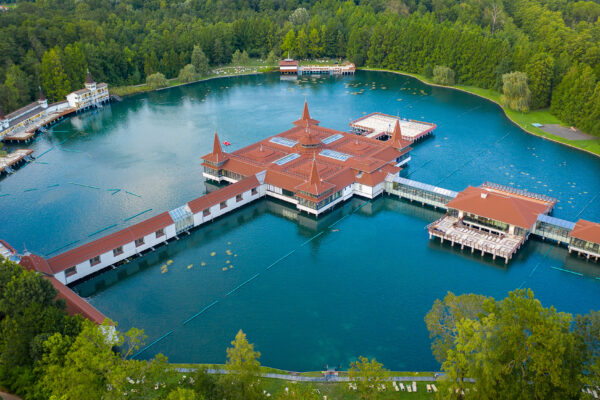 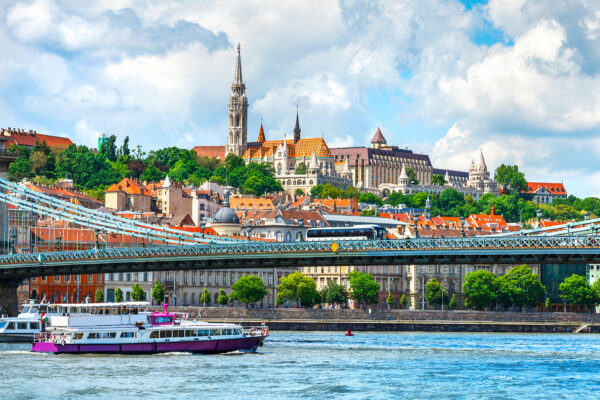 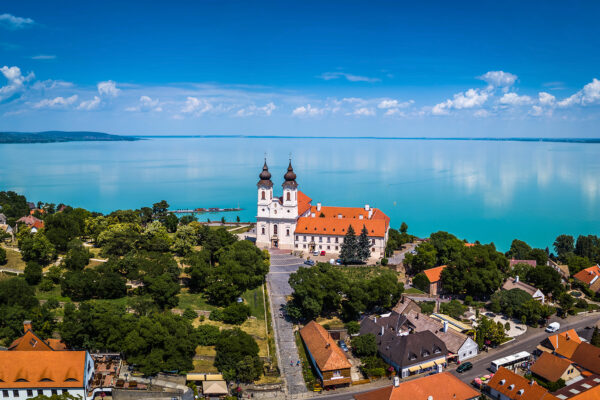