Ferenc Puskás’ name sounds familiar even for those, who are not particularly interested in soccer. He is widely respected and regarded as one of the greatest football players of all time and was born in 1927 in Hungary. He led an eventful life, first as a player, and later as a coach, leading many teams to success over the years. Besides the many cups and trophies he won, he was recognized as the top scorer of the 20th century. Ferenc Puskás’ heritage will be forever with us: the Puskás Arena and the Puskás Akadémia FC in Hungary, the Puskás Cup, and the FIFA’s Puskás Award all bear his name.

In numerous restaurants in Hungary, visitors will often find well known, traditional country-style Hungarian dishes. The most popular is ultimately the Hungarian goulash, gulyás, the soup containing beef meat and vegetables usually seasoned with paprika and other spices. Other famous dishes are the paprika-spiced fish soup, halászlé, the sour cream topped stuffed cabbage, töltött káposzta and for dessert the illustrious “Dobos torta”, the sponge cake layered with chocolate buttercream and crowned with crispy caramel.

The traditional Hungarian fruit spirit, pálinka is protected as a geographical indication of the European Union. The alcoholic beverage, similar to brandy is made from fruits, which are smashed, distilled and matured before being bottled. The most popular flavors are apricot, pear, plum and apple, but there are other interesting flavors, such as strawberry, cherry and walnut also available. As a result of the traditional distillation process, the fruity drink contains 40-70% of alcohol and it is best served at room temperature.

Kürtőskalács is a beloved Hungarian treat, especially popular during the winter season. It is made from sweet, yeast dough of which a strip is spun and wrapped around a cone-shaped baking skewer after it has been rolled in sugar, cinnamon sugar, or sugary walnuts crust. Kürtőskalács is baked traditionally over charcoal until the surface is cooked to a crispy and a golden-brown color. This traditional treat pairs well with a mug of warm Hungarian herbal tea or mulled wine.

Grey Cattles are one of the most important, ancient animals of Hungary. These cattles are lean and tall, they are robust, and their horns are directed upward and are long and curved. Throughout history, these animals were bred as a main source of meat and milk but they were also used for manual labor on the fields. Presently, the biggest herd lives in Hortobágy National Park, and besides it being a unique tourist attraction, the park also operates as a gene bank to preserve the genome of the special cattles. 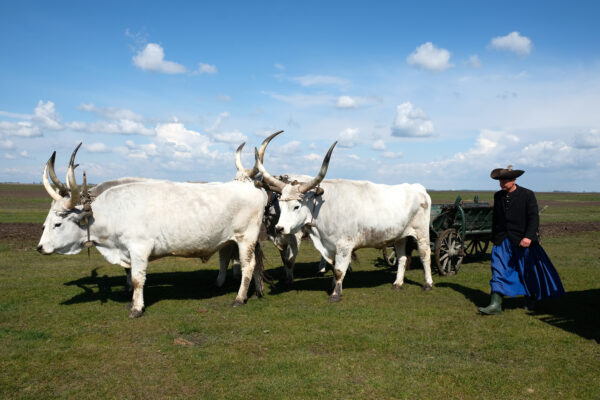 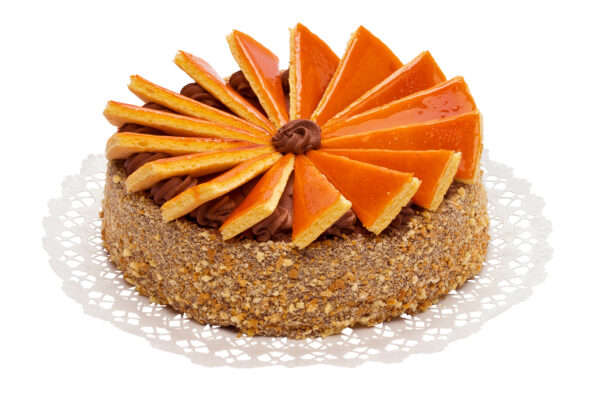 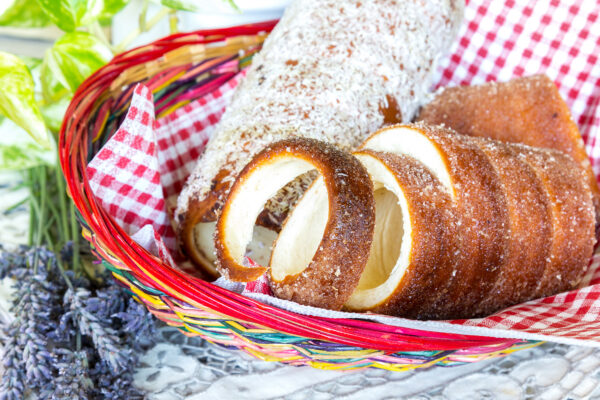 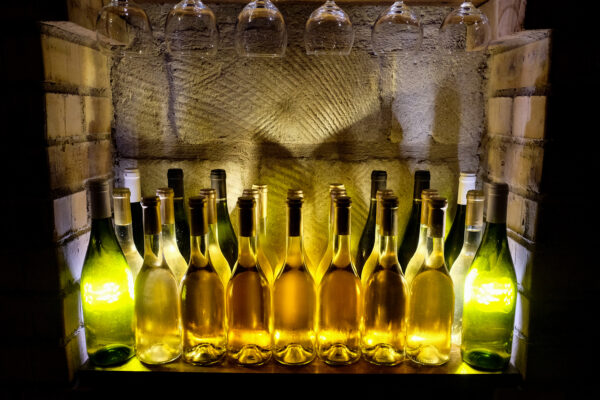 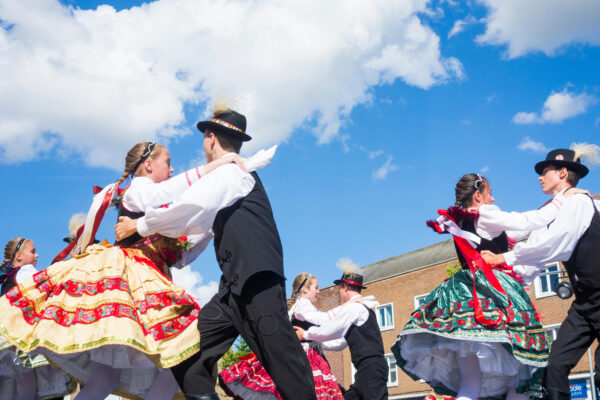