In some English speaking countries, the ballpoint pen is also referred to as the biro. However, not many know that it is named after the Hungarian newspaper editor, inventor and businessman László Bíró. With the help of his chemist brother, he developed a new tip for pens consisting of a ball that was free to turn in a socket. Ballpoint pens were found to be more versatile and easier to use than the previously popular fountain pens, and became extremely popular around the globe.

A match is a tool used for starting a fire and is known by everyone. One big step in the evolution of matches was the invention of the noiseless and non-explosive version in 1836 by the Hungarian, János Irinyi. He replaced potassium chlorate with lead peroxide in the head of the phosphorus match, making it easier and safer to use. The noiseless matches were very popular and used for a long time in many households in Europe.

The Rubik cube is probably the most well-known Hungarian invention in the world. The six colored, 3D combination puzzle was invented in 1974 by Hungarian sculptor and professor of architecture Ernő Rubik. Rubik’s Cube won the 1980 German Game of the Year special award for Best Puzzle. The toy’s popularity has never decreased; it is still sold more than 350 million globally, which makes it one of the world’s top-selling games.

Albert Szent-Györgyi, the well-respected biochemist was born in 1893 in Hungary. He was part of those few scientists analyzed and extracted the vitamin C, also known as ascorbic acid, which is recognized as an essential nutrient for the human body.  According to the rumors, Szent-Györgyi, who studied extensively the paprika, the authentic Hungarian red pepper in his research was not even the greatest fan of the vegetable. For his humble and tireless work, he was awarded the Nobel Prize in Medicine in 1937.

The invention of holography, the science and practice of making holograms was the brainchild of a Hungarian electrical engineer and physicist, Dénes Gábor. The technique, which as originally invented by Gábor and his research team is still used in electron microscopy today. After winning numerous awards he won the Nobel Prize in Physics in 1971. 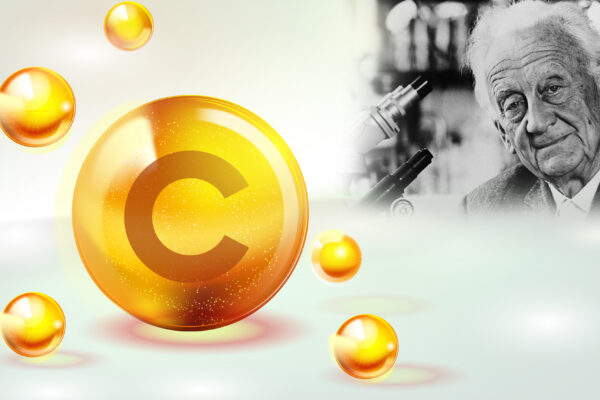 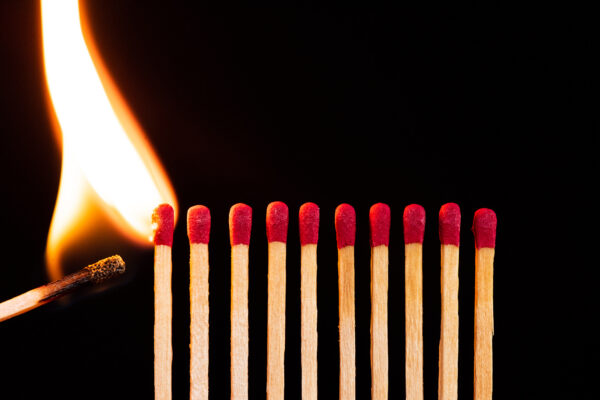 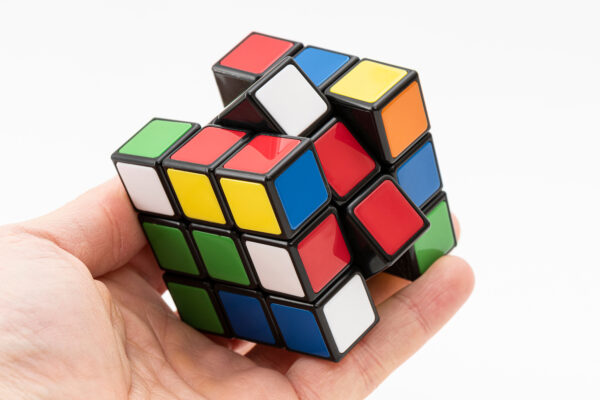 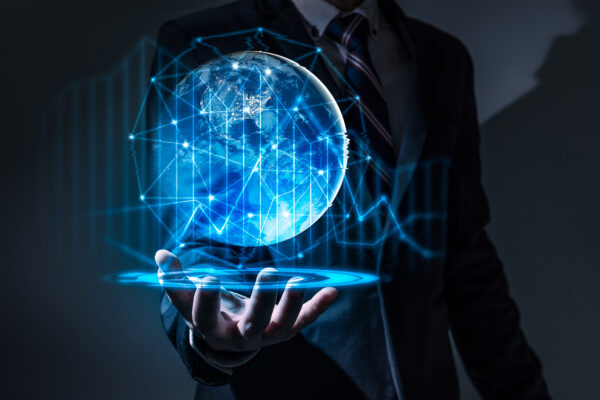 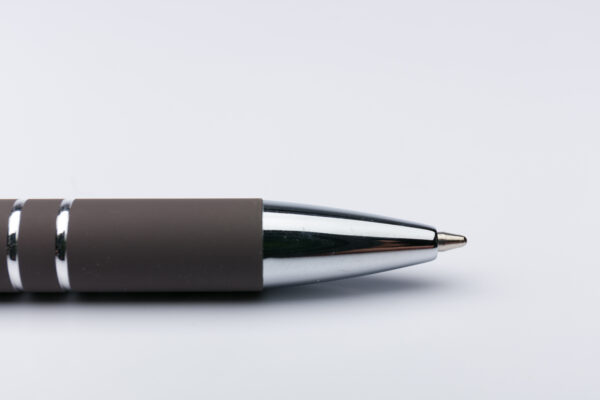